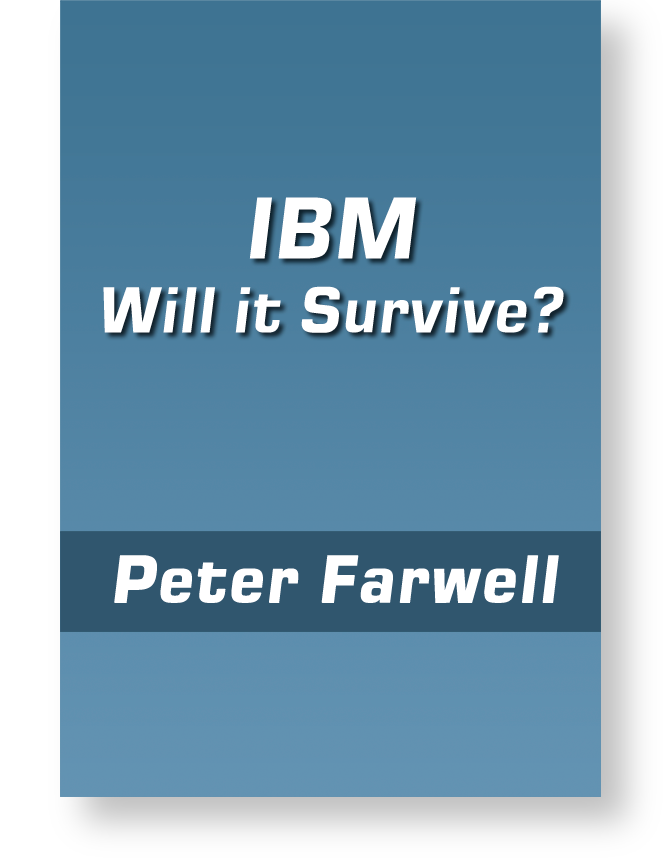 IBM: Will it Survive?

This strategic review of IBM’s business and management style is intended to provide a basis for answering the question: Can IBM Survive?

In the 1990’s IBM was in crisis: its sales and profits were plummeting, its customers’ needs were being ignored, and its morale was in shambles.

IBM reached outside for a new CEO and Lou Gerstner accepted. Gerstner rapidly sized up the company’s problems and implemented significant, disruptive changes to turn the company around. While he did not change the company’s vision of what it should be he made major changes to its strategies and its execution. He was successful and IBM went on over the next 20 years to new heights as the IT leader.

Now, in the 2010’s, IBM is in trouble again. Its sale and profits have been falling for several years, and its stock price has suffered. 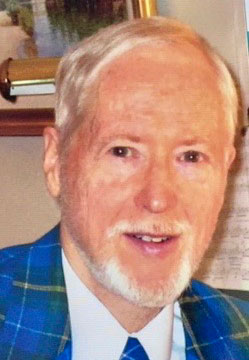 Peter Farwell is the author or coauthor of several books on technology subjects. The subjects and leads to the books are spelled out on this website. The website also includes Current Developments in the selected topic areas, as well as blogs on these subjects.